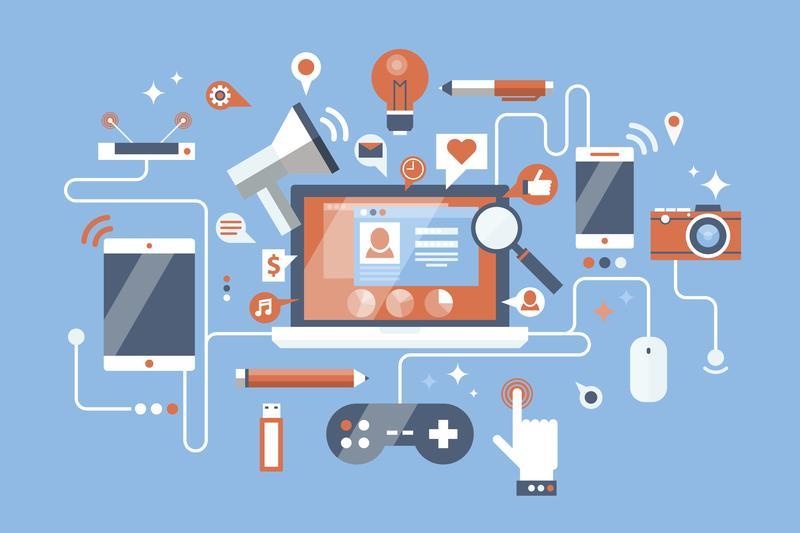 Turns Out #Recruiting Actually IS a Rocket Science

So, I have changed my mind. A monkey can’t recruit. Most people can’t recruit. It is an art. It is becoming more of an art each year. If recruiting were easy, then everyone would be doing it. It is a sales job. One of the hardest sales jobs in the world. It certainly takes someone with thick skin and you have to be pretty darn smart to balance all of the intangibles in recruiting.

So, I have changed my mind. A monkey can’t recruit. Most people can’t recruit. It is an art. It is becoming more of an art each year. If recruiting were easy, then everyone would be doing it. It is a sales job. One of the hardest sales jobs in the world.  It certainly takes someone with thick skin and you have to be pretty darn smart to balance all of the intangibles in recruiting.

Yes, recruiting is a rocket science. Well, maybe not exactly, but the minute you figure the recruiting profession out, it changes. Let’s face it. We are dealing with people. People are the most unreliable thing in the world. Shit happens and just when you think you have the perfect candidate landed for the job, something goes horrifically wrong.

2015 will be one of the best years for recruiting we have seen in over a decade, but does it mean ALL recruiters will have success? No. It means quite the opposite. MOST recruiters will fail miserably.

So any Tom, Dick, and Harry can access names in a database. Information is readily at your fingertips and even managers can learn how to source on LinkedIn.

Consumer confidence is up. People are going to leave companies. Candidates are going to go to work one day and say stick their middle finger in the air and leave their jobs they have had for years.

Recruiters are going to come out of the wood works. New recruiters are going to enter the market and corporations are going to think they can get the same results that a seasoned recruiter would produce. News flash.. Most won’t cut it. So, if you think recruiting had a bad image in 2014, just wait to see what 2015 brings. It is going to be insane. By the end of the year companies will be begging for good recruiters. There simply aren’t enough good ones.

You see, candidates will have the upper hand. They will have the ability to choose what jobs they want. They aren’t going to return every recruiter call this year. Don’t believe me? Just wait. Even though candidates are willing to consider changes, their guards will be up. They have been burned before and they don’t want to be burned again. Some of the candidates recruiters will have in their pipeline will be looking for a job for the first time since before 2008. There will be a whole new pool of people looking for jobs.

People will want to do business with recruiters they can TRUST. They can smell slime from a mile away and will run from recruiters that don’t have their best interest at heart.

Those that are the good recruiters will have to work harder than they have in many years. Why? Because companies are hiring! Candidates will have choices! There will be offers, counter-offers, sign on bonuses, stock options and perks we just haven’t seen in a while. Think Dot-com days.

Recruiters are going to have to get emotionally involved with candidates and make sure that not only are they making a change, but they are finding a job that meets their career and family requirements.

It isn’t going to be easy, but it can be one of the most lucrative years recruiters have seen. It is going to take a rocket scientist to figure all of this crap out. The recruiter has to know how to navigate through the awful recruiters, attract the right candidates, build relationships quickly, and keep them engaged at all times.

Yes, you should know it is going to be fun, but at the end of the year you are going to feel like you earned a phD in recruiting. Do you agree with me? Love to hear your thoughts.

This article was written by Will Thomson from Business2Community and was legally licensed through the NewsCred publisher network. SmartRecruiters is the hiring success platform to find and hire great people.