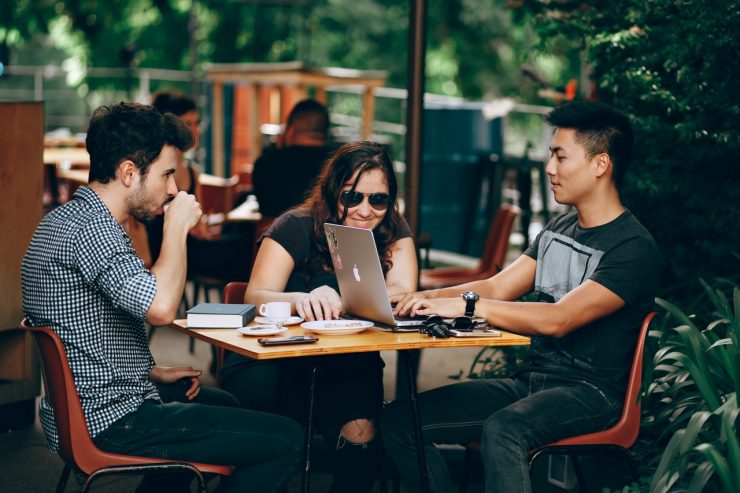 Want to Shake-Up Your Recruiting? How About a Job Date?

Advancements in HR Tech have streamlined the hiring process online, but one French company decided to use SmartRecruiters to do things a bit differently. So what did they do, and what do they mean when they say “job dating”?

After investigating several ATS options available on the market, then thoroughly examining three providers, we at the Lesaffre group, a company founded in the 19th century and headquartered in Lille, chose to partner with SmartRecruiters. As a global player in yeasts and fermentation, we employ 10,000 people in nearly 80 subsidiaries based in 50 countries. Our first objective was to implement a solution to deliver excellent user experience to both candidates and recruiters across our home market, and after only two months of signing the agreement in November, 2017, the system was already being used by 18 members of our HR team in France.

The collaboration between our HR team and SmartRecruiters, from design to implementation, was outstanding. We worked closely to ensure the software’s configuration adapted to our needs, and we were very satisfied with the level of support and responsiveness we received.

Things went so smoothly, in fact, we felt confident we could come up with a novel approach to our next round of hiring, and have some fun in the process.

We got together for a brainstorm, and eventually decided to organize a recruitment event, but something a little different, one we categorized as “job-dating”. We thought it would be cool to bring together candidates, managers, and HR in once physical place, and use different digital communication tools simultaneously to accelerate the recruitment process. This would also give people the opportunity to discuss career opportunities with Lesaffre, at Lessafre.

We promoted the event through different channels like press, radio, and social networks, advising candidates to register their participation on a special website created for the event, and link their résumés to a relevant job offer using SmartRecruiters. Eventually, we invited more than 100 candidates to our facility. 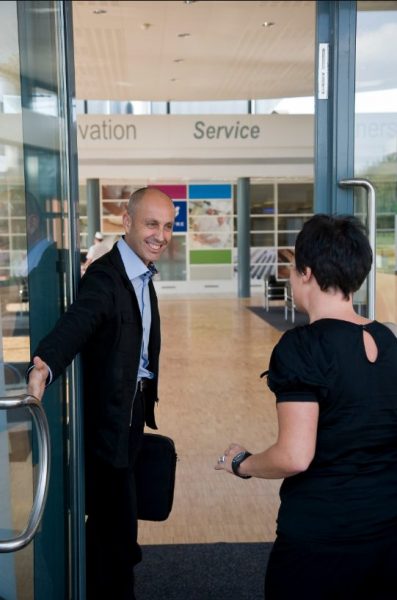 On 28 March, 2018, candidates were welcomed at our Baking Center, in Lille, by members of our HR team, and in case anyone had any difficulty signing up to the platform, we were able to guide them to the candidate path via SmartRecruiters’ mobile app, and their résumés became instantly accessible to the recruitment team.

Meanwhile, our managers who’d already downloaded the SR mobile app, began “hiring” on their mobile phones, and after a 15-minute briefing for each candidate, those selected were interviewed both by a manager and a member of the recruitment team. All feedback, assessments, and comments, were captured in the SR app using cell-phones or tablets. It was a lot like what used to be called speed-dating, but far more technologically advanced, and matchmaking became recruiting.

The number of candidates we were able to welcome and assess at the event was the first sign of success, but what was even more important is how this approach enabled us to work efficiently with candidates, hiring managers and recruitment team. Having captured all inputs and comments into the same platform, Smartrecruiters ensured continuity after our experimental job-dating event, and alignment on the next steps of the recruitment process was the easiest part.