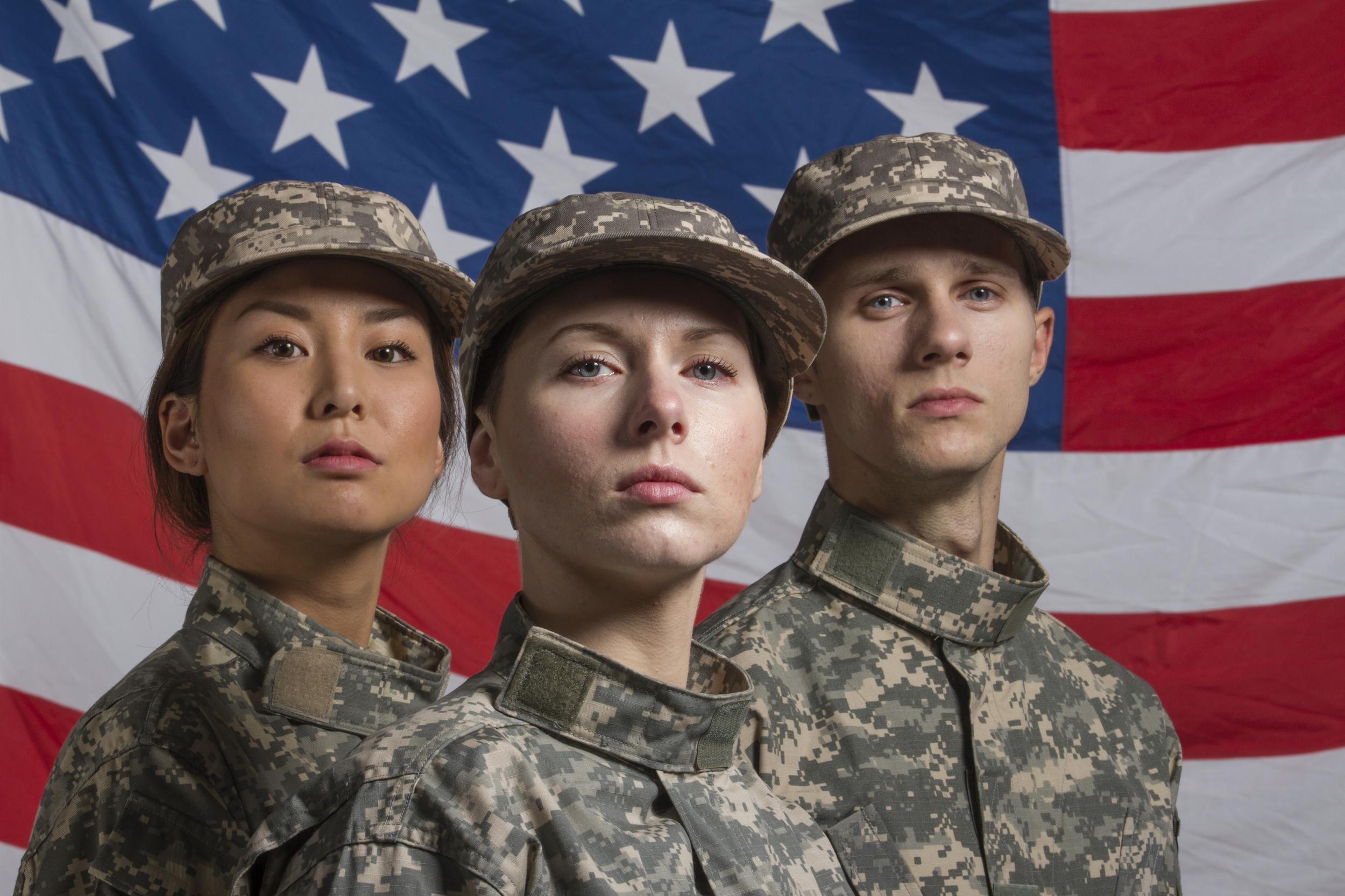 A lot of companies boast about their military hiring initiatives, but when it comes right down to it, few companies really do a good job of it. Despite their good intentions, companies often find that military experience isn’t easily translated into civilian jobs so they skip over them in favor of someone with the formal degree or certification on their resume. That’s why unemployment rates for military veterans remain higher than for the civilian population.

A lot of companies boast about their military hiring initiatives, but when it comes right down to it, few companies really do a good job of it. Despite their good intentions, companies often find that military experience isn’t easily translated into civilian jobs so they skip over them in favor of someone with the formal degree or certification on their resume. That’s why unemployment rates for military veterans remain higher than for the civilian population.

The need is great. Each year the U.S. military separates between 240,000 and 360,000 service members, and between the drawdown from the war in Afghanistan and a shrinking Pentagon budget, about a million service members are expected to leave the military over the next few years. Most of them, of course, will need jobs.

One company that’s doing it right is the Walt Disney Company, whose “Heroes Work Here” initiative has resulted in the hiring of more than 5,000 former servicemen and women since 2012. Through its Disney Veterans Institute workshops, it has helped other companies hired an additional 5,000 veterans.

On Friday, General Motors, Disney and USAA, the insurance and financial giant, teamed up to bring the Disney Veterans Institute program to Detroit, a city on the comeback where automakers and other companies complain they often can’t find the talent they need to fill their technical and skilled trades jobs. The daylong workshop was sponsored in cooperation with the Michigan Veterans Affairs Agency (MVAA).

I spoke recently about this very topic with Cynthia Pasky, the founder and chief executive of Strategic Staffing Solutions, the Detroit-based IT and business services company, which has a strong record of hiring military veterans, including a dedicated website to support them. About 40 percent of S3′s overhead team in Detroit is comprised of ex-military members or their spouses. Just over 20 percent of the contract workers they place at other companies are ex-military. The goal is to boost that to 30 percent this year. “We’re really serious about this,” she told me.

I asked Pasky why so many companies complain of a talent shortage, yet veterans can’t seem to get hired.

The problem, she said, isn’t the veterans; it’s usually the companies, whose myopic hiring practices often prevent them from seeing a great candidate right under their nose.

“A lot of times, the resume might not match exactly what they’re looking for, but they never know they rejected a military veteran because the process is often very automated,” she said. “In some instances, it does take extra steps,” she said, “but corporations are like, ‘I need to fill the job now, let’s go’.”

With a little extra diligence, Pasky said, companies can hire more veterans and retrain them — and still save a bundle of money.

“Think about soft skills they have – work ethic, discipline, respect, a desire to learn, an ability to handle any environment. Then there are the tactical skills. Think about what it takes to be in any branch of service: logistics, computers, communication. It’s a whole different world. So no matter what role they fill, they have to have all those skills to be successful. If they’re deployed in combat, think of all the tools they are using. They have a level of automation, communications and planning. Then layer on top of that, transportation, IT, maybe they’re a pilot or have another specialty. It’s an amazing set of skills,” she said.

Hiring a military veteran can also be less expensive than hiring a civilian, she said. For one thing, military pay lags the corporate world, so even a low salary is a welcome raise for an ex-service member. According to the Census Bureau’s 2010 American Community Survey, the median income for veterans in the private sector ranges from $31,000 – $36,000 per year. A 2009 Pew Research study placed the median income of a college graduate with a 4-year degree at $46,000 per year.

The U.S. government pays for a soldier’s “last move” — which means companies don’t have to pay moving expenses when they hire veterans, either. They can take the savings on salary and moving expenses and put it into intensive training, she said — the corporate version of boot camp.

S3 has a dedicated military recruiting team led by retired Air Force Colonel Ken Huxley and staffed by other professionals from every branch of the military. They visit military bases to find potential job candidates. “When you find them, you often have to add a step to their screening process,” Pasky explained. “You need to have an in-depth conversation with them. That’s why we have military talking to military: to understand their temperament and their background, what they did before, what they learned, and what they think they want to do.”

The team can recognize if a person has the background, for example, to be a product manager and will help them structure their resume in a way that highlights those skills. Even so, S3 often has to follow up personally to get companies to pay attention to ex-military candidates.

“We have to be very intentional about it,” she said. “We’ll submit somebody but then we’ll call and say, ‘We want to talk about them before you rule them out.’ If we just went through the normal process … we wouldn’t have the success rate we do.”

This article was written by Joann Muller from Forbes and was legally licensed through the NewsCred publisher network. SmartRecruiters is the hiring success platform to find and hire great people.